WHAT IS CLOUD FINOPS? 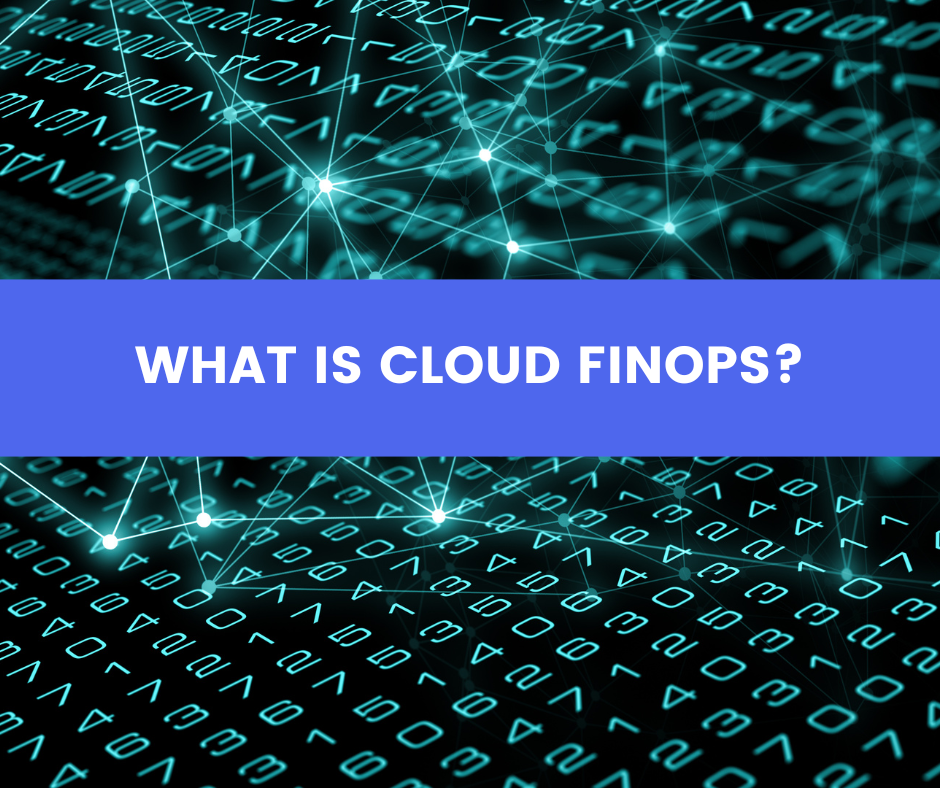 We’ve all witnessed rapid development of cloud technologies in the last decade. As end users we use cloud every day, both for business and pleasure. But today we’ll focus on how cloud affected companies. As the impact of cloud tech is huge there.

Infrastructure as code (IaaC) has replaced physical servers, and developers and administrators have almost unlimited access to resources and all the necessary tools. Enterprises that have embraced digital transformation and adopted DevOps features early, are now reducing their IT staff and enjoying their increased business efficiencies.

What is Cloud FinOps? What are its benefits and challenges? Let’s find out.

THE RISE OF CLOUD ECONOMIC

The real effect of the global transition to the clouds turned out to be much wider than anyone could expect. Cloud services became highly popular and diversified.

While simplifying the life of IT specialists, Cloud solutions quickly became a headache for the rest of the office – financiers, buyers and managers. Tech guys suddenly were enabled to make decisions on IT infrastructure spending independently. In addition, the cloud economic model turned out to be disproportionately more difficult to analyze and control than the traditional negotiation and procurement process.

Fully automated hourly, minutely or even per-second billing for hundreds of different cloud services from dozens of providers has quickly shifted IT finance from Excel and quarterly planning to the world of big data and real-time response.

When IT costs sky-rocketed, companies realized that with the transition of technical departments to DevOps, the rest of corporate processes needed to be transformed as well. This is when various approaches to cloud financial management started to appear. Soon a full-fledged functional area was formed. It was called FinOps (Financial Operations, by analogy with DevOps – Developer Operations).

FinOps (or Cloud FinOps) is a corporate cost management process for cloud technologies. Basically, it is adapted to the new realities IT procurement program, that replaced data centers with long procurement cycles (CAPEX) with hourly billed clouds (OPEX).

FinOps is not just a set of tools or instructions. It’s a cultural shift blurring the line between IT and Finance.

IT FINANCES BEFORE CLOUD

To understand where the need for FinOps came from, let’s look at the traditional IT procurement model (many companies still have it today, despite the emergence of more effective alternatives).

Imagine an IT company developing new software. The technical team needs to prepare project documentation with an estimate of the necessary IT resources. Then this document (with budget figures and forecasts) is approved by financiers and managers. This is followed by the purchase of equipment (servers, network infrastructure, etc.) and the deployment of systems in data centers: setting up servers, purchasing and installing software, etc.

After two months of development, it turns out that the company needs additional capacity. The technical manager forms an application and sends it to the supply department. But the quarterly planning meeting is still far away, and the CFO refuses to approve new costs. Development slows down until new servers are bought.

Now imagine a company that has dozens of parallel projects, several data centers in different parts of the country or even the planet. At the same time, shortage or excess capacity is not the only problem.

WHAT HAS CHANGED WITH THE CLOUD?

Before the cloud era, the shortcomings of the above-mentioned system did not have a particular impact on the company's positioning. Everyone was in equal conditions, somewhere the interaction between IT and supply / finance was more effective, somewhere less, but the key stages were all the same: estimates, data centers, approvals.

With the advent of cloud computing in the late 2000s, the situation began to change rapidly. The emergence of the IaaS model – virtual distributed data centers with tools for remote control of the main infrastructure processes – has allowed IT professionals and developers to deploy all necessary capacities without leaving their computers and, more importantly, without the need of financiers' approval.

FinOps is one of the hottest topics in the IT industry right now. Big companies actively build their own FinOps teams consisting of both financial and engineering specialists. Their mission is to design and maintain sustainable cloud cost management processes. Jobs like "FinOps Analyst" or "FinOps Manager" are now increasingly common on headhunter websites and job boards.

Consulting companies and integrators are also starting to add FinOps services in their packages. Market giants McKinsey and Deloitte are today's leaders of cloud costs optimization.