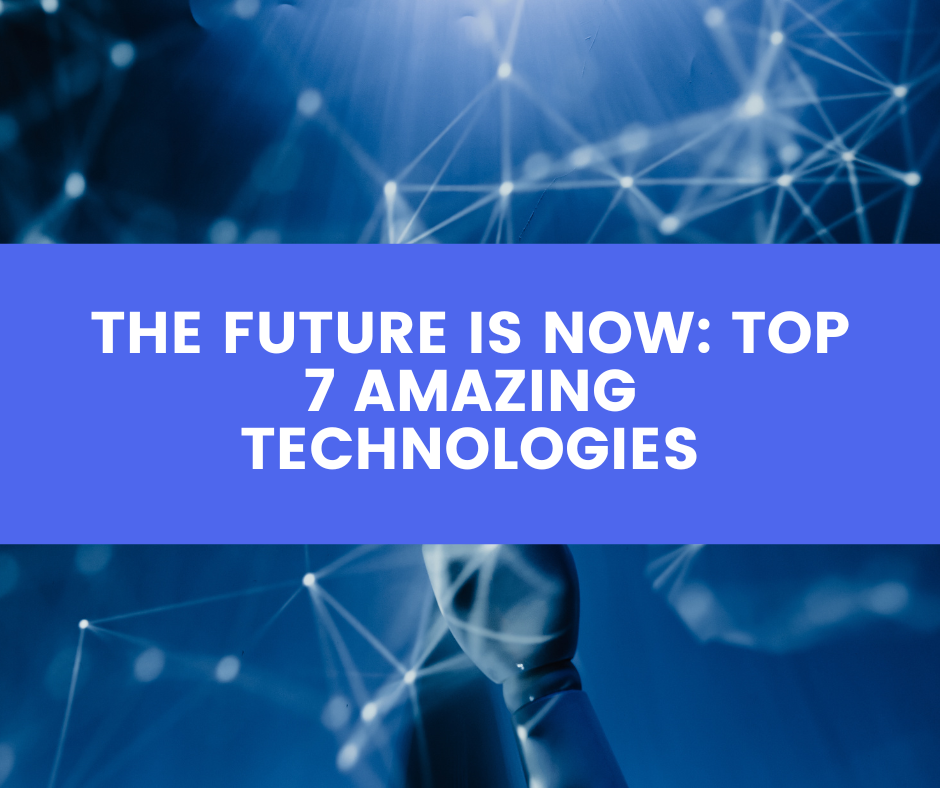 Ready or not, the future is gradually entering our life, introducing unimaginable inventions and revolutionary technologies. Even at this very moment some of the smartest minds on the planet are busy developing the “next big thing” that will change the world as we know it. Living our hectic lives, it is easy to forget that the last half century – the time we are living in – has been a period of incredible technological advances.

Projects that are happening now in the field of new technologies and innovations look more like scenes from sci-fi movies than real life. Mind-reading robots, bionic eyes, clothes that can hear and some of the most futuristic technology existing in today's world will blow your mind if you read this article.

Despite the common belief that art would be one of the few fields where we can still dominate over machines, chances are we won’t. OpenAI scientists have created software that is able to create images on demand.

You can simply type words like “astronaut holding a flower” and get a 100% original image that fits the description. You can even give directions regarding the image style.

Of course, the technology (called Dall-E) is not perfect and is still under development. But just imagine the potential of future memes we are going to create with it.

Researchers at the Swiss Federal Institute of Technology Lausanne (EPFL) are having a great progress in what before was just science fiction.

Their invention, comprised of machine-learning algorithm, an interface connecting the brain to computer and a robot arm, is meant to help tetraplegic patients (those with paralyzed upper or lower body) to operate in the real world.

EEG cap reads brain signals, algorithm interpret them and send to the robot arm, automatically learning on the way, so every next movement is more accurate and precise.

You’ve probably already heard of the promising implementation of 3D printing for cheap house building. But the newest cases of its use will surprise you even more.  The company Ossiform is specializing in 3D printing of... bones.

Using tricalcium phosphate – a material similar to human bones – they create an implant fully replicating the hospital made MRI model of a needed bone. After surgeon approves the design, it is used in surgery. Because of the porous structure and large canals of the tricalcium phosphate cells can easily attach to the implant and reform it into a fully functioning vascularized bone.

Another interesting leap in wearable technology, able to turn your everyday outfits into future gadgets.  Researchers at MIT have developed a fabric "hearing” and reacting to a heartbeat, handclaps and other indistinct sounds.

Inventors suggested that the technology can find various uses: as wearable tech for the blind, in construction to detect cracks or strains, or even in fishing being woven into nets to detect the fish sounds.

What will happen if we mix sand, gel and bacteria? Right. Living concrete.

While being far more eco-friendly than regular concrete – the second most-consumed raw product on planet after water – it boasts structural load-bearing function and a self-healing ability. Moreover, the researcher's team from the University of Colorado Boulder claims that built out of living concrete our future buildings will be able to “heal their own cracks, suck up dangerous toxins from the air or even glow on command”.

Immediately after bandage removal, the patient could recognize his family members and even read. The implant also fuses naturally to human tissue without the recipient’s body rejecting it.

Among other alternative approaches to creating artificial sight there is an artificial iris fitted to smart contact lenses developed by Belgian scientists in 2020 and Australian system of glasses equipped with a camera sending data to the brain implant, giving a blind person a sense of sight.

Based on frog embryos stem cells these tiny robots one day could be found floating around our bodies, delivering medicine straight to affected organs. Another potential use giving hope to our ecosystem is gathering microplastic in the oceans.

Joshua Bongard, co-developer of the so called xenobots, says they’re neither a robot nor a living species – but more of a new hybrid class of programmable organism that we will soon share Earth with.

As you might have noticed, technological revolution is happening all over the world. Innovation, agility, and market expansion are boosted by inventions and scientific advancements.

In the reality of pandemics and geopolitical tensions, digitization and automation keep emerging, allowing companies to remain flexible in times of uncertainty. In the year 2022, these are the most promising technological advances we should all be aware of.