WHAT ARE NEURAL NETWORKS? 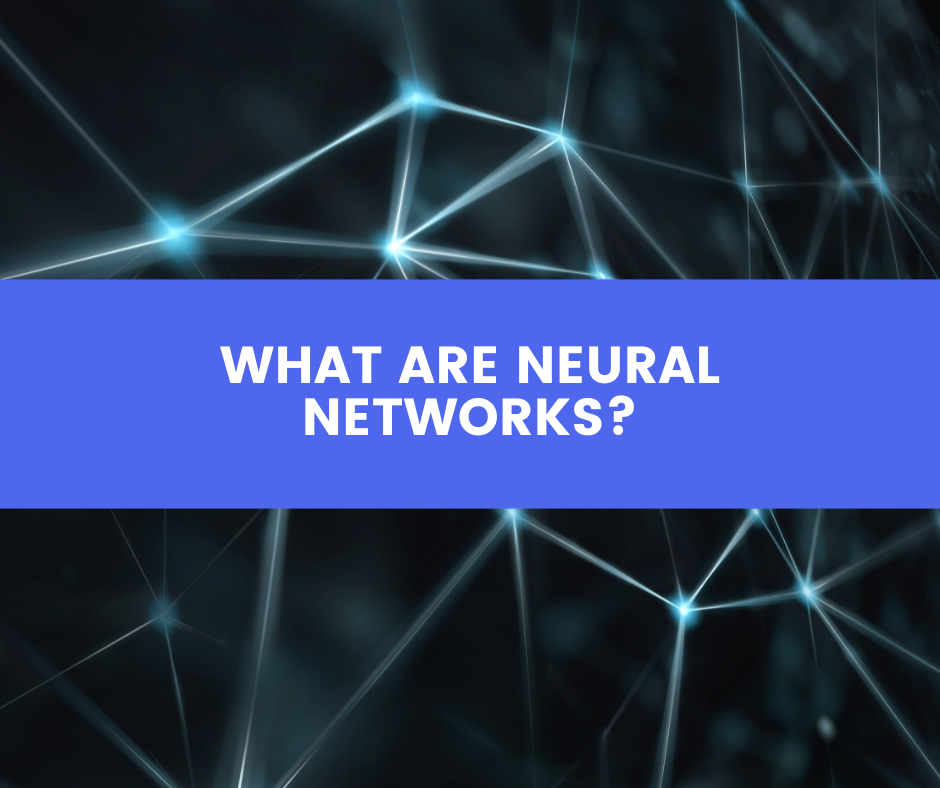 WHAT CAN NEURAL NETWORKS DO?

By interacting with each other, neurons solve complex problems. Among them:

Another advantage of neural networks over traditional software is its ability to learn. Neural networks are constantly upgraded based on incoming data about the world, people's experiences and mistakes.

The term “neural network” appeared in 1943, but the actual tech gained popularity only recently as software created with neural networks began to spread through application stores. This technology has honestly served the benefit of mankind, helping physicists to model the behavior of particles, doctors to optimize ultrasound or X-ray images, and so on.

Everything changed in 2017, when Internet got flooded with adult films featuring Gal Gadot, Emma Watson, Scarlett Johansson and other famous actresses not related to the adult film industry. Furthermore, fake videos with politicians got into the rotation: Barack Obama, Donald Trump, Vladimir Putin and others.

Not so long ago, another DeepFake scandal occurred – a YouTube video of the US House of Representatives speaker, Nancy Pelosi, who spoke to the cameras in a clearly drunk state made a lot of noise. Even Donald Trump believed the recording, and Pelosi had to seek the removal of the fake through the courts.

Now, in one form or another, the creation of DeepFake without the consent of the person whose face was used in the model is already prohibited in 41 US states.

WHAT ARE THE MAIN TRENDS OF NEURAL NETWORKS FOR 2023?

With the help of neural networks, machines perform a qualitative analysis of incoming information, which makes it possible to eliminate errors, an element of the human factor.

According to experts, these developments should make our life easier, relieving us of complex, boring tasks. But it is still too early to talk about the massive and widespread use of innovation. Nevertheless, here are a few trends that can show good dynamics in the upcoming five years.

Now, the most advanced neural network based on NLP is GPT-3. It can create a coherent answer to questions and communicate with a human. The ability to draw logical conclusions is the next thing expected from this AI model. However, the most modern models, with a large set of information, cannot yet understand the meaning of the phrases or words that they use. Their education requires a lot of data and calculations, leaving a substantial carbon footprint. The next problem is data imperfection, as the information fed to the network is often distorted or manipulative.

Models of this kind gained popularity in 2021 and the trend will continue in 2023. They work with text and pictures. In 2022, OpenAI introduced the DaLL-E-2 network. It can create pictures of a realistic look and fantasy format. The quality of the images is at the highest level, and they can be generated with a small text description. Immediately after OpenAI, Google introduced its own Imagen model. Another hottest model available for user's beta testing is Midjourney.

It’s a neural network model that helps identify faces, objects and generate correlating images. Face recognition has been used for many years, especially in video surveillance first by governments and later in the private sector. In video production, neural networks are widely used to identify and emulate certain objects. Hollywood uses this model to keep actors faces attached to their stunt doubles. It also improves the pictures that you take with your phone.

Market Research Future Reports predicts that the large-scale artificial neural network market will receive a strong value increase in 2023-2025. According to experts' expectations, the most important sectors that will determine the global market for neural networks are healthcare, marketing and automobile industry.

The USA will likely dominate in the field of neural networks with Europe being in 2nd place, regarding associated infrastructure, research and development.