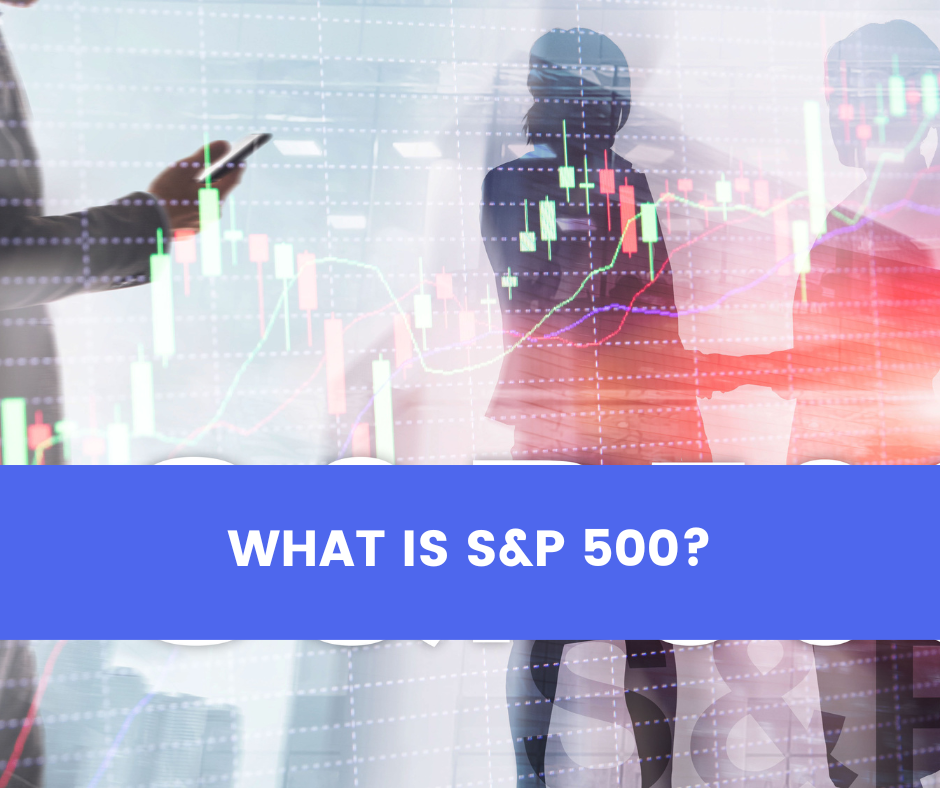 One of the most influential and wealthy businessmen of our time who made his fortune on investments, Warren Buffett keeps saying that the S&P 500 index is an excellent financial investment. It’s available to everyone and it brings investors up to 10% every year, many years in a row.

Well, Warren Buffet looks like a good person to listen to when it comes to investment, so let’s dive into the topic.

The S&P 500 Index is a stock market growth index. It’s also often called an indicator of the American economy. You might wonder what this combination of letters and digits means. Actually, “S&P” is two words encrypted in the abbreviation. One of these words is Standard, the other is Poor`s.

The famous brand is owned and managed by “Standard & Poor's” rating company. While the S&P index is considered an economic barometer of the USA stock market efficiency in general, its intended purpose was to judge the work of the largest American corporations.

“Standard & Poor's” was founded in 1941 from the merger of Standard Statistics and Poor's Publishing. Although, financial rates have been monitored since the beginning of the last century (since 1923), the index as we know it was created only in 1957.

At the time of its inception, the market was represented only by three sectors: industrial; railway; housing and communal services. As soon as unification took place, the number of companies increased, and there were 416 of them. And only at the end of the 50’s did it become 500. By the way, today its exact number is 505.

Why 500? It's simple, the index includes exactly this number of companies whose shares can be purchased on the American financial market. S&P components represent a huge share (80%) of the total market capitalization. But don’t expect each company to share one five hundredth of the index equally. The biggest of them occupy a large share of the index and greatly affect its performance.

So, the S&P is made up of financial rates of 500 firms. But in terms of capitalization, they all differ from one another. Some of them can be estimated in trillions of dollars, while others – in a more "modest" amount (for example, only 6 billion).

HOW ARE THE S&P 500 COMANIES SELECTED?

The key factors for companies to be selected for this index are: 1) a capitalization of more than $5 billion; 2) a volume of traded shares of at least 250,000 per month.

Companies that are part of the S&P 500 are distributed across 11 sectors of the economy:

The value of the S&P fluctuates constantly throughout the trading day. The main reason for the fluctuations is the constant changes in the market value of the companies in the index. The more “weight” a company has in the index, the more significantly it can change it.

The S&P index is an excellent indicator of the stock market, as it includes some of the most successful companies in the US.

The return of the S&P depends primarily on the stocks it contains. Its largest components today are the world-famous corporations Microsoft, Apple, Meta (former known as Facebook), Amazon, Google, etc. Anyone can invest his or her money (in any amount) in S&P and receive income from the success of all the companies of the index.

A great number of successful companies and a high stock value are not the only advantages of S&P. It is great for beginners as it is a relatively safe and profitable investment tool.

To have a better understanding of the S&P benefits, it's worth comparing it to another index. Let’s take, for example, the Dow Jones Industrial Average. Even though it is the latter that is most often shown on TV in all news programs, it’s the S&P 500 that is the market identifier.

The Dow Jones has at least two drawbacks. First, it is not quite representative. After all, it consists of only three dozen companies. Another disadvantage is the low value of its shares.

S&P 500 is one of the most significant analytics tools of the financial market, ranking the world’s biggest and wealthiest companies.

Although in times of crises, you can observe its downs, in the long-term S&P shows continuous growth.

Investing in the index will help you realize how profitable American business is. Over time, the S&P 500 can bring good returns without requiring investors to put in a lot of effort.